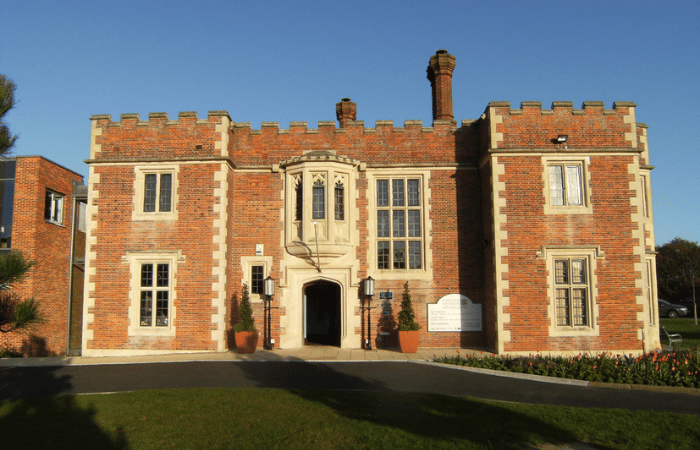 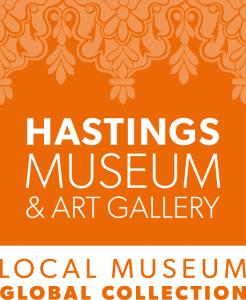 Built in 1823, Hastings Old Town Hall Museum in East Sussex provided an introduction to the history of the Old Town of Hastings. The building contained a wealth of significant exhibits, interactive models and reconstructions. When a decision was made to permanently close down the museum on the 29th March 2015, several historic items needed to be relocated with great care. These items included large figureheads from ships, carved chests, display cabinets, model trains, sail boats, paintings, guns and a large bell. 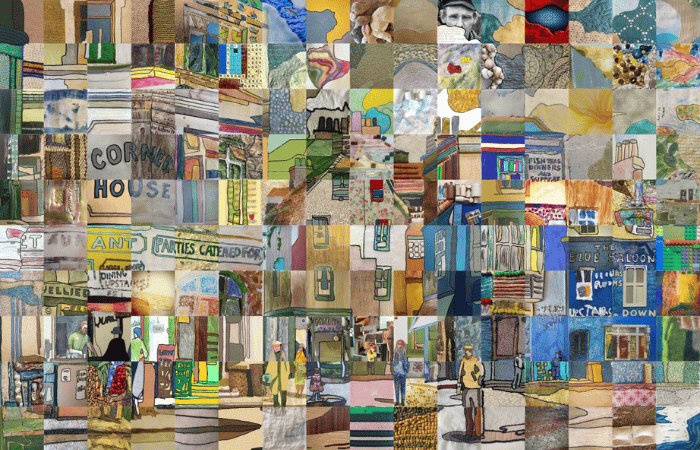 We were able to provide a specialist packing and transport solution that would protect the integrity of the items which needed to be relocated to the Hastings Museum or prepared for specialist storage. Our expertise in knowing the exact requirements for the items in order to ensure that they were properly protected and packed for either storage or re-installation at the Hastings Museum meant that we were confident that we would complete the project within the timescales required.

Our relocation solution for Hastings Old Town Hall Museum comprised of a two-day programme. We commissioned bespoke plywood cases for several of the items, and also allowed time in the schedule for safely de-installing a large and heavy ship figurehead which was mounted at the top of a staircase. The ship’s figurehead was awkward to access due to its position, and we made the decision to install scaffolding as the safest option and to ensure that the figurehead would not be damaged during the de-installation process.

On the first day we deployed a supervisor and a team of fine art packers to carefully pack artefacts into their cases and transfer them to a holding area designated on the ground floor, where they were loaded onto pallets. Scaffolding was erected and our team de-installed the large figurehead and brought it down where it was packed and taken to the holding area.

On the second day, a vehicle and driver reported to the site along with the day one team, and the goods were loaded onto the vehicle. We had initially planned to transport the small sailing ship models in shared cases for the short journey to the other museum; however the destination for them changed to the storage site at the last moment. We decided that additional cases would be required to give them the appropriate level of protection for storage in the facility rather than museum conditions. We commissioned the additional cases and were still able to complete the work within the timescale planned.

We followed a labelling protocol to show which items were going to the council’s storage facility, and which were going to the other museum. The goods were delivered to their new locations and unloaded according to allocated plans. At the cleared museum site, the scaffolding was dismantled and removed.

Many of the exhibits that were moved can now be seen in the Hastings Museum. Hastings Museum contains a rich and exotic mixture of fine paintings and china, the cultures of other lands, well-known personalities such as John Logie Baird and Robert Tressell, and a contrasting view of local wildlife today and as it would have been 150 million years ago. You can learn more about Hastings Museum by clicking here. 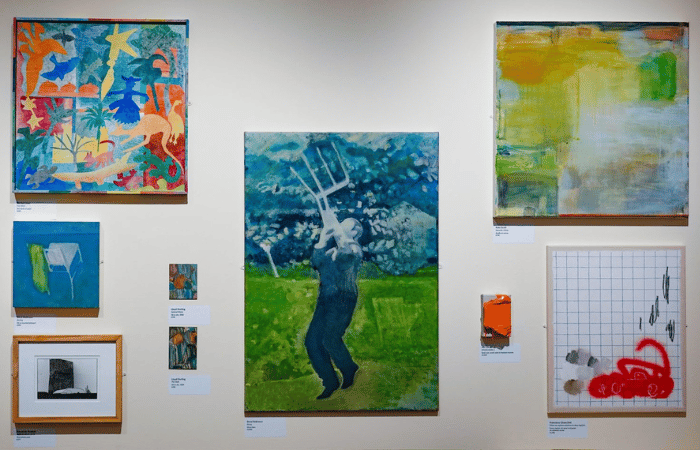 To find out how we can help you, please contact us to speak with our consultants. 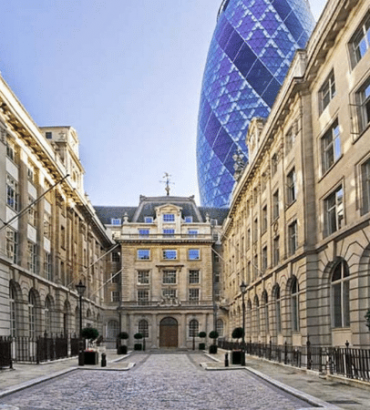 The Worshipful Company of Leathersellers 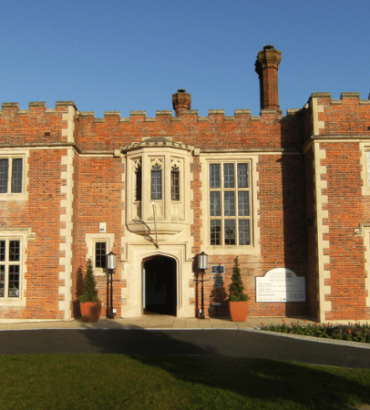 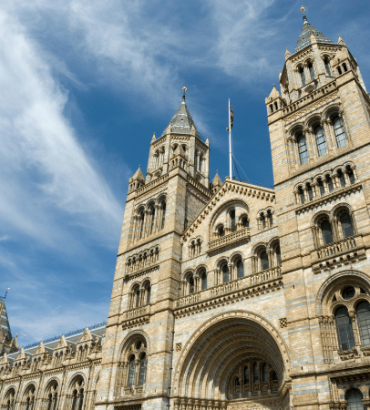